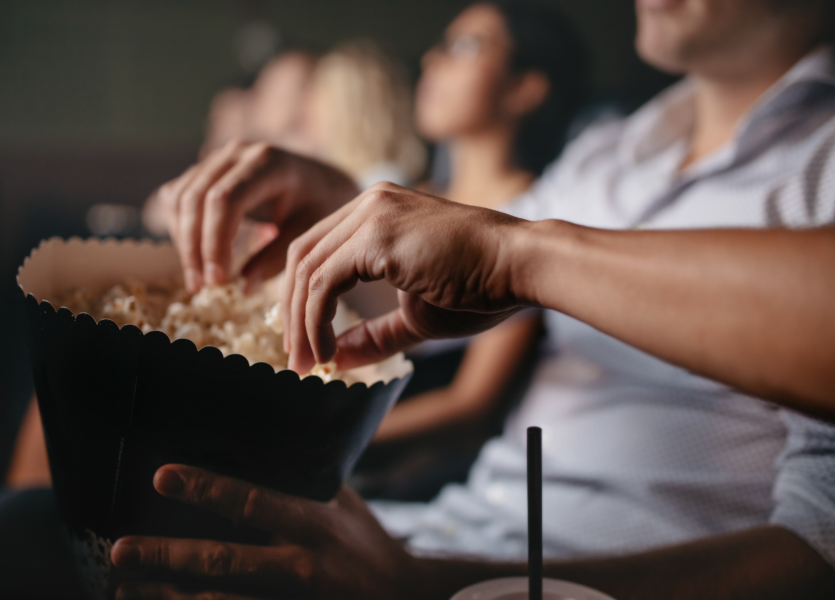 Movies based on superhero comics are a serious staple of nerd culture, but believe it or not, they have a big potential impact for businesses like real estate brokerages, too. And it isn’t just tied to selling comic books.

Now, with the recent release of Avengers: Endgame, we thought it would be fun to take a look at what’s made these movies so popular over the years—and what real-life lessons brokerages can learn from them.

So what can real estate brokerages learn from dozens of movies based on comic books?

At some point in your career, you’ve probably heard someone say that something has to be done a certain way because “it’s always been done that way.” And while that works for some things, it doesn’t work for everything.

You may know this already, but the recent Infinity War story arc for Marvel Studios’ flagship superhero team is actually based on a six-book comic series from 1991. Wait, why is that important?

Well, the current Infinity War storyline in the movies didn’t start until the first Avengers film in 2012. Which means that two decades before, the studio had established that there was a certain way to tell that story. They had a plot, they had a resolution, they had characters, and everything.

But when it came to writing the series, they didn’t just follow the script they themselves had written 20 years before; they went off-script and created something new that appealed to long-time fans and brought in millions of new fans, too.

Businesses need to evolve, too.

Much like a long-running series of superhero movies, a real estate brokerage isn’t static. There are times where going off-script and not just doing things for the sake of upholding tradition is a good thing.

Sometimes it’s a rebrand that redefines your entire business. Sometimes it’s something smaller that has a big impact on your day-to-day, like finding an easier way to process transactions.

But however your brokerage evolves, it’s important to plan out how it will help you in the long run. After all, Marvel’s finale moment happened years after the plan was set in motion.

Your brokerage’s evolution doesn’t have to take that long, but having a plan and knowing where you’re going will make a universe of difference.

Ready to start planning, but not sure how to help your brokerage change things up? We’d love to help.